The Finnish premiere of an award-winning opera

Denis & Katya tells the heart-wrenching true story of a teenage couple. The tragic chain of events makes us consider both how we tell stories and how these stories may become distorted over the internet.

This affecting production had its world premiere at Opera Philadelphia in autumn 2019 and has since been performed to critical acclaim at opera companies around the world. It won the Fedora Generali Prize for Opera in 2019 and the Ivor Novello Award in 2020.

In November 2016 Denis Murayov and Katya Vlasova started a broadcast on the Periscope live streaming app, which showed the harrowing final days of the teenage couple. As the hours passed, Denis and Katya continued their broadcast, reaching an ever bigger audience, and speculation on the internet became increasingly rampant.

Tickets to performances in spring 2023 will go on sale 4 October at noon.

Denis & Katya is a co-production with Taite ry. The opera is part of the Musica nova Helsinki festival. 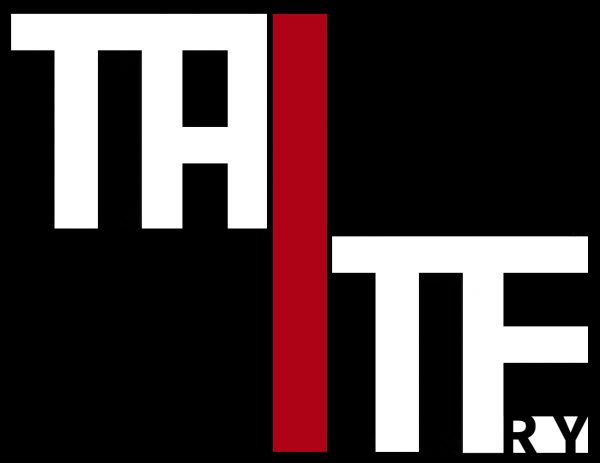 In November 2016 two Russian teenagers, Denis Murayov and Katya Vlasova, started a broadcast on the Periscope live streaming app. They told their audience they had run away from home after an argument with Katya’s parents and gone hiding in an abandoned cottage. Three days later, they were still entrenched there, besieged by the police.

While the events at the cottage unfolded, the audience watching the live stream grew. Friends, relatives, classmates, teachers from the couple’s home town, and strangers from around the world took part in the discussion linked to the live broadcast.

The following day, Denis and Katya had already made global news. With thousands of followers, they had become an internet phenomenon that eventually came to a tragic end.

The opera has six characters whose roles are performed by two singers. They tell Denis and Katya’s story from six different points of view.

The full synopsis can be found in the programme leaflet.

An opera that poses difficult questions

”The British composer Philip Venables and the American librettist Ted Huffman have created a unique work with a striking dramaturgy,” says Johanna Freundlich, who has directed and translated the opera for the Finnish stage. “It poses questions about humanity, which are often not easy. What effect does our gaze have? Where do you draw the line on voyeurism? How can we really see someone before it’s too late? Despite its distressing subject matter, the work has a remarkable sense of documentary and respects the integrity of its characters.

Complete the experience with refreshments

What can we get you?

The services of the Opera Restaurant are available before performances and during the interval. Choose your favourite refreshments from this season’s tasty menu.

Refreshments are recommended to be ordered in advance. Online sales are available until 24 hours before the performance.